What is a Disc Extrusion?

There are three types of herniated discs. A disc extrusion is a type of intervertebral disc herniation in which the soft material of the disc, the annulus pulposus, bulges from the disc after breaking through the fibrous outer part of the disc. The bulge can compress ligaments and nerves adjacent to the disc and cause pain. A disc extrusion is also known as a slipped disc or a prolapsed disc.

Disc protrusion describes a type of intervertebral disc herniation in which some of the soft material of the disc bulges from the disc. The disc itself remains intact, but the bulge can irritate nerves and ligaments causing pain directly adjacent to the disc.

Disc sequestration describes a herniated disc that has extruded some of the spongy contents of the disc so that it is completely separate from the disc. The contents can migrate to another location in the general area of the disc and vertebrae where it can compress nerves or narrow openings.

It is important for your surgeon to identify the location and the type of disc herniation that is causing your back pain. This information will help determine your non-surgical therapy and may help define any surgical procedures required in the future. 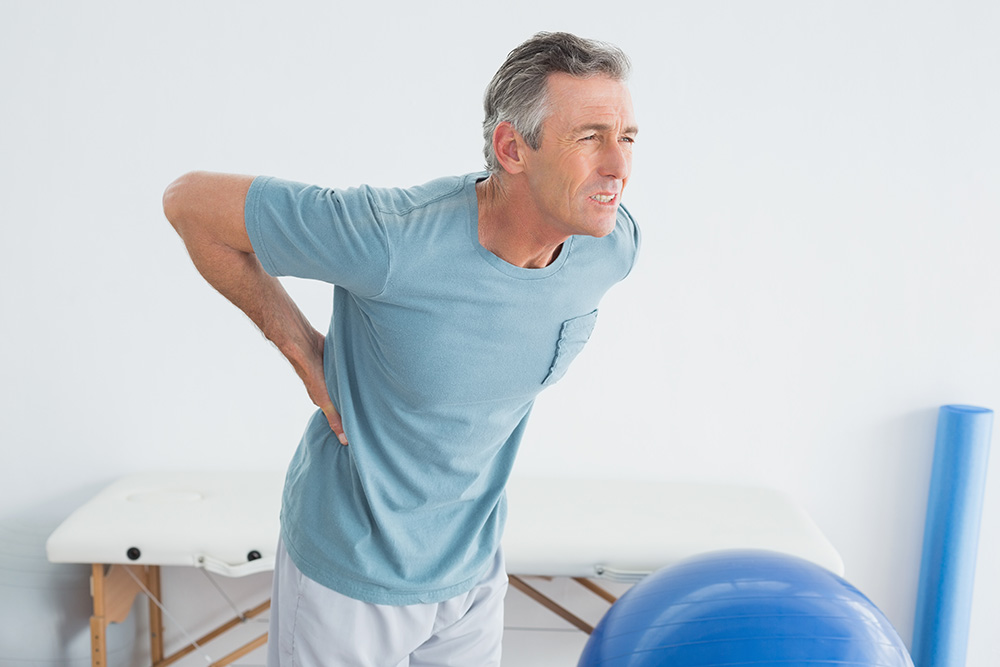 Dr. Nourian has an enviable record of successfully treating the full spectrum of neck and spine problems.

Specialist in treating a wide variety of injuries and conditions that impact bones, joints, ligaments, tendons, muscles and nerves.

What Patients Think About Dr. Nourian

Awesome awesome doctor!!!very nice to all his patient! Dr. Nourian is very kind and caring. A very pleasant man and easy to communicate with. He saw my son when he injured his hip and He took extra good care of him. After 2 wks he was able to resume sports. He’s not only a very good orthopedic surgeon but also an amazing Spine doctor. He always make sure he always gets the job done. 2 Thumbs up to this Doctor!!!??

Dr. Nourian was fantastic! He was able to alleviate my back pain. I would recommend him to anyone

Dr. Nourian is the best. His bedside manner is friendly and professional and his staff is excellent. I went to see him after a terrible whiplash injury when I rear-ended while driving. After receiving my MRI results, the doctor was quick to reach out and went over my options with me. He really cares about his patients.

Dr. Nourian is an outstanding physician. I injured my back while exercising recently. I went to see him, and he explained my injury to me in detail. He told me that my injury would most likely heal without surgery, but if I needed surgery in the future he would get me through it. He is honest, intelligent, and forthcoming. I am thankful for him as my spine physician.

Dr. Nourian was absolutely fantastic. I was struggling with intense lower back pain. He took his time 40 minutes to be exact to see me and review everything with me after another follow up we decided to do surgery. Thank god!!! I’m back to working out, picking up my child, and living my best life. I was so hesitant to do surgery but he was a true god send. He would call me weekly to see how I’m doing.

Dr. Nourian is smart, caring, attentive and super knowledgeable. I highly recommend him as an orthopedic surgeon!

Great with patients and consciences of patient’s time as well as needs. He will spend time to assure the patients with respect to treatment plan and follow-up was amazing with my auntie’s back issues.

An extremely knowledgeable doctor with wonderful bedside manner. He clearly explained every step of the procedure and eased all my worries. My back is feeling great thanks to Doctor Nourian

After seeing three doctors and all of them saying I should operate Dr Nourian was able to address and issue without and surgery. I got an epidural and did physical therapy and I’m able to run around with my grand child. He’s truly a gem. Everyone at the office was friendly and supportive.

Dr. Nurian explained everything very well and preformed the surgery exactly as planned. I woke up pain free and the surgery pain was gone in five days. Could not give him enough praise.